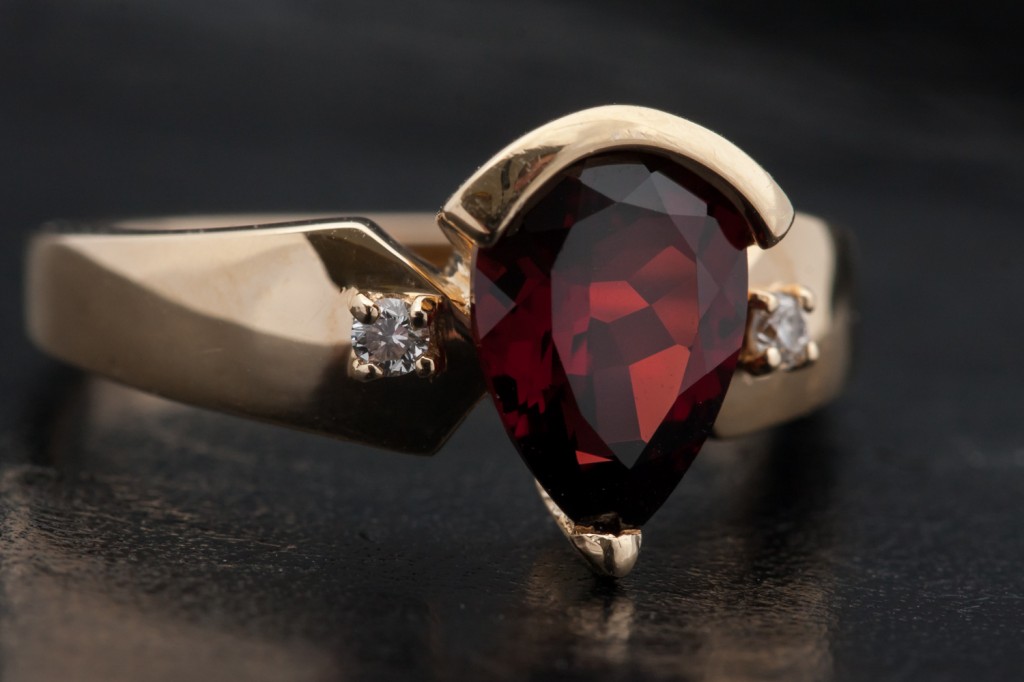 It is common knowledge that garnet is the birthstone for January and red in color. Whether it be their color preferences, skin tone, wardrobe, or any number of other reasons, many people who are born in January are disheartened when then shop for birthstone jewelry and are presented with only a deep red stone.  They sigh and accept the fact that they just don’t like red and will have to pass on any type of birthstone jewelry. This compromise is not a necessary one, as garnet comes in a variety of colors. The most common just happens to be the deep red variety. Below we have provided seven reasons to love garnet that you never knew before. Each reason is actually a different variety of garnet creating a stunning and varied palette of colors for the January birthstone.

1) Almandite
The first color that comes to mind when someone mentions garnet is red. This variety of garnet is most commonly almandite garnet and is reddish orange to deep red in color. 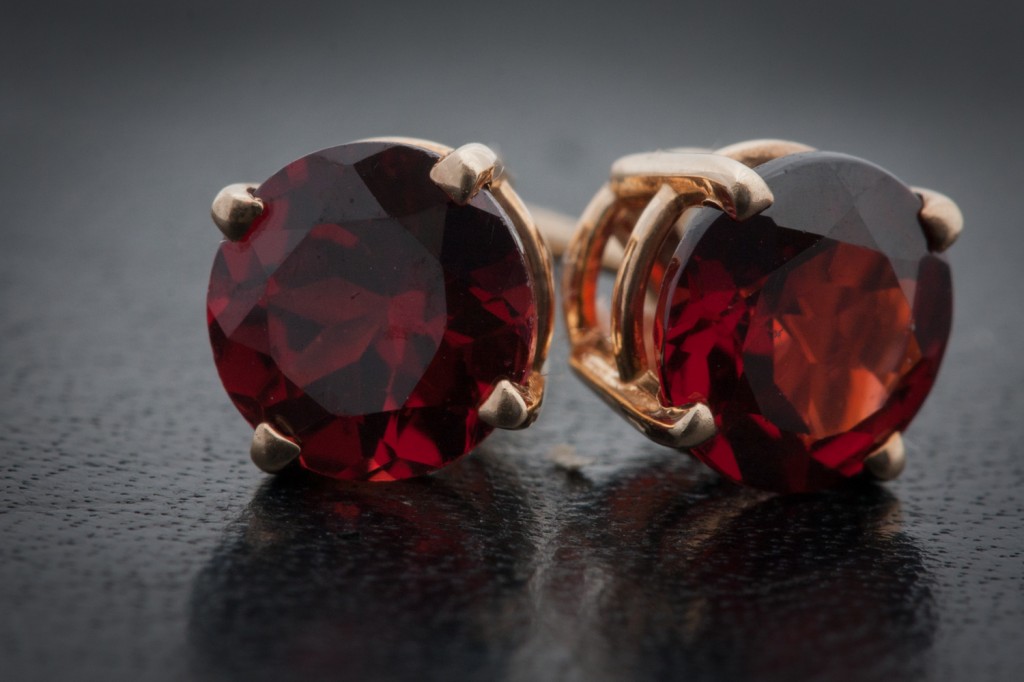 2) Rhodolite
The wonderful raspberry color of rhodolite garnet is sure to delight anyone looking for a fresh take on the common crimson birthstone. 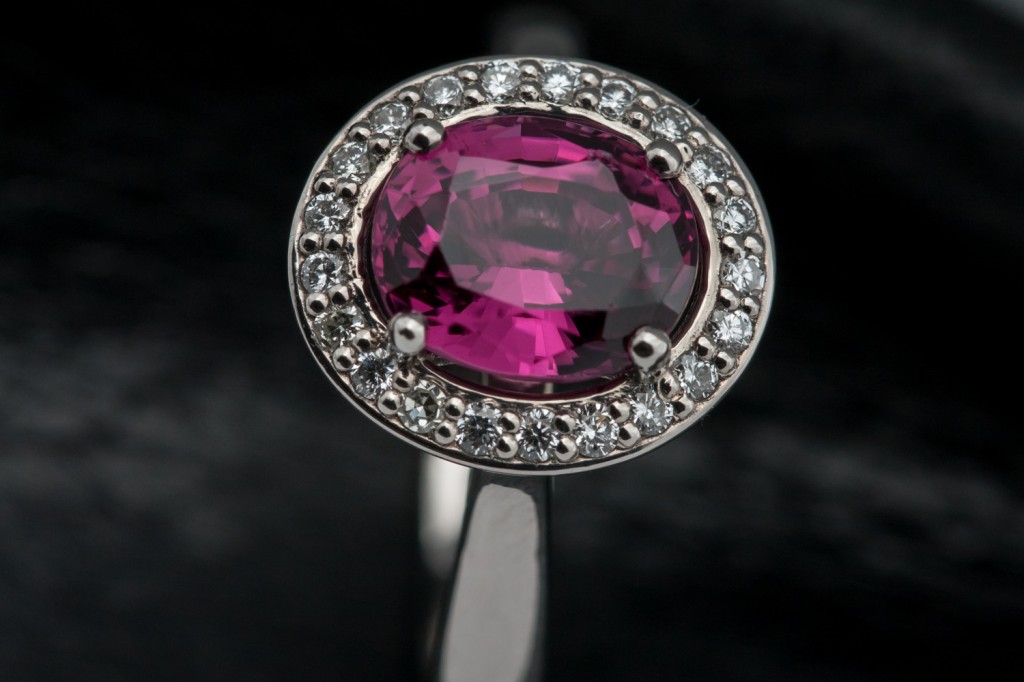 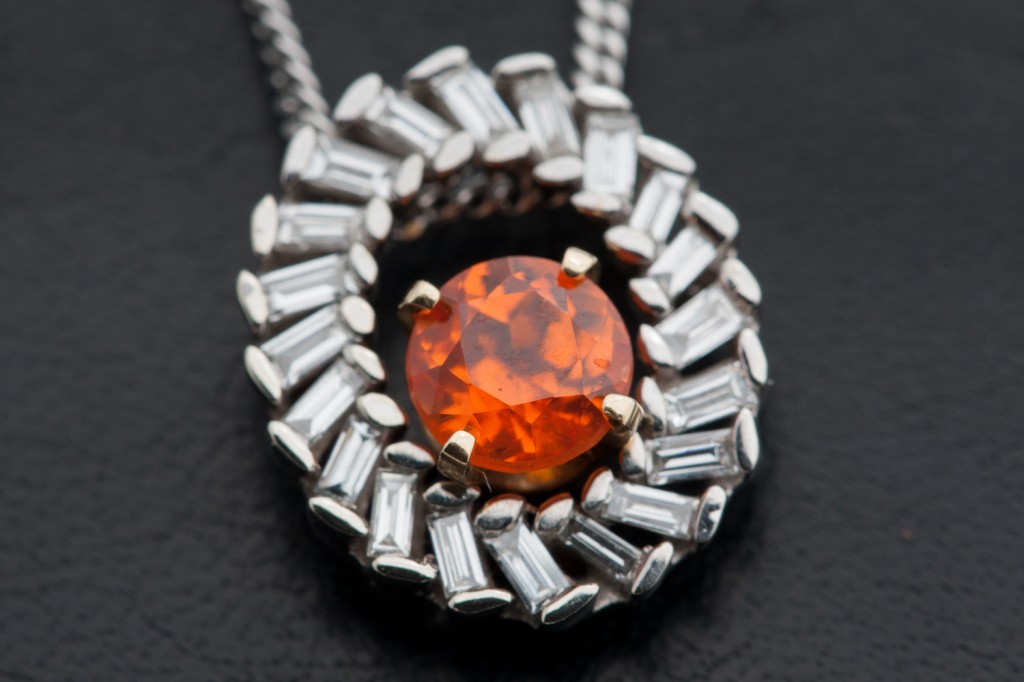 4) Tsavorite
The green color of tsavorite is calming and cool in its hue. Reminiscent of a shady patch of green grass on a Spring day. 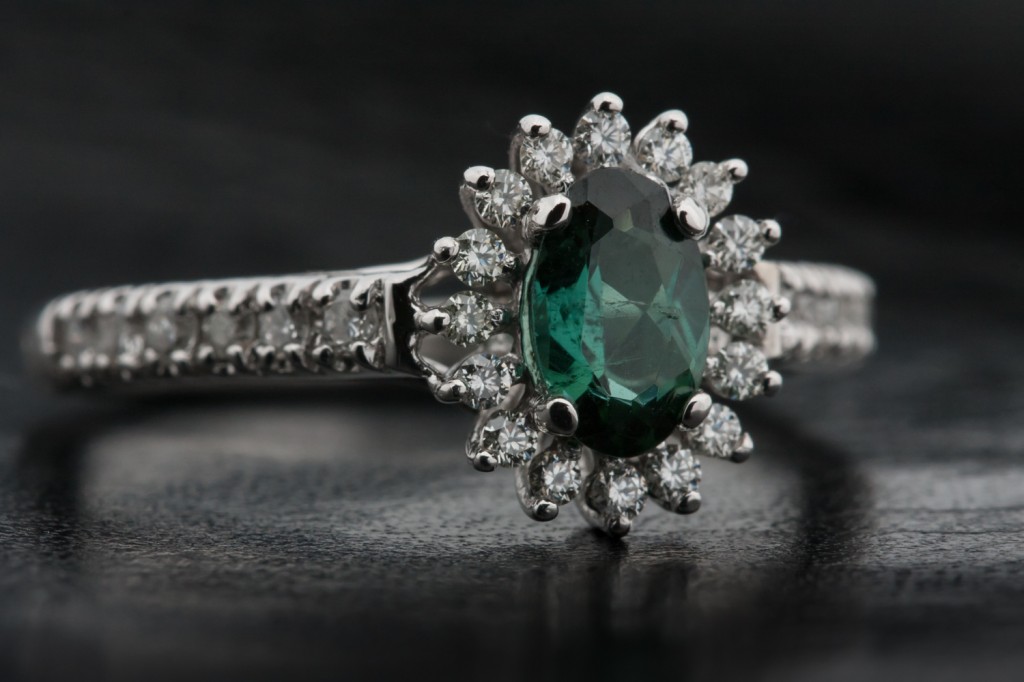 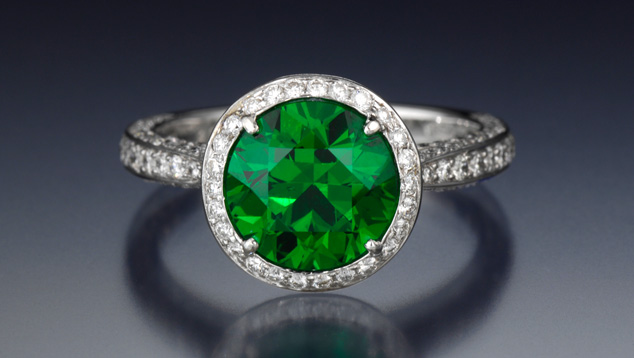 Photo by A Touch of Color, From Garnet Quality Factors on www.gia.edu/garnet-quality-factor

6) Andradite
If you would like a fresh Spring color in your jewelry wardrobe, to lighten things up in the deadness of Winter, then adradite garnet is the way to go. This variety of garnet displays light sunny yellows and lemony yellow greens. 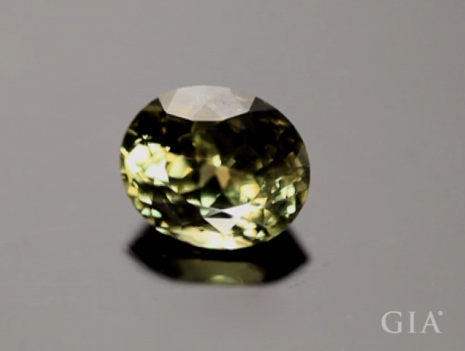 7) Hessonite
Garnets of this variety have warm golden honeyed tones and often have an agitated inner appearance. 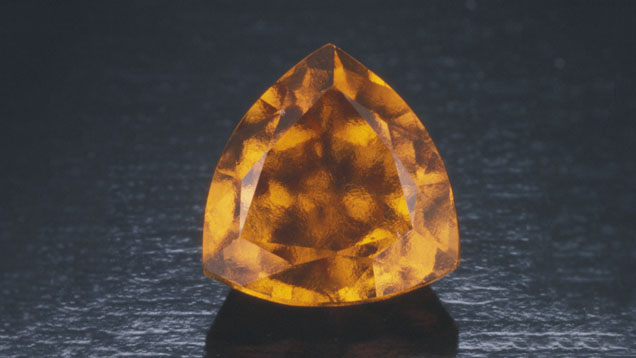 With these seven varieties and the wonderful spectrum of colors they produce there is no reason not to love garnet this January. For those seeking a blue color, garnet does not have a blue variety per se. The closest it comes is a color change garnet variety called spessartine, which is a greenish blue hue in fluorescent light and purple in color under incandescent light.