Some of us have the joy of having siblings, and while they can be quite annoying and infuriating, they are also some of our favorite people in the world. For many parents it is fun to see how alike their kids can be, but the most fascinating part is to see how different they are from each other. The gemological world has their own set of siblings that are pretty close to each other, but like all siblings, they differ in more ways than one. We will begin the year looking at Garnet. 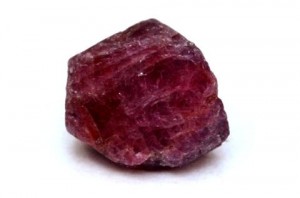 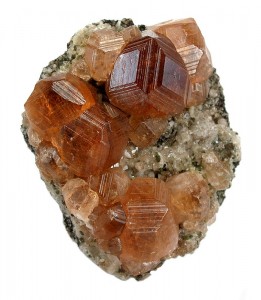 Garnets have been around for centuries, some of the oldest garnets date back to ancient Egyptian civilizations. They symbolize power and passion and because of that they were used to adorn the jewelry of pharaohs. All of that changed when Cleopatra ascended to the throne as Pharaoh of Egypt. Because of her love for Emeralds, She changed the styles and colors of the jewelry worn at the time (learn more about this in our Emerald blog post (the-wonderful-world-of-color-pt-4/). Garnet obtained its name from the Latin name Malum Granatum, which means “red pomegranate seeds.” Many Roman officials would use their signet rings to stamp official documents, and most of those rings contained carved Garnet crystals, even today you can find Garnet crystals in many signet rings. Then in the Middle Ages, Garnet reached its climax of popularity due to their beautiful red color and abundance. At that time they were worn by clergy and nobility as symbols of power and love. 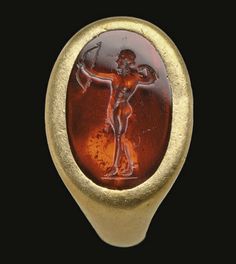 Garnets can be found in Brazil, Russia, Thailand, Kenya and other parts of the Middle East. Tsavorite Garnet (known for its beautiful green color) is mined Campbell Bridges. It obtained the name “Tsavorite” because of the proximity to Tsavo National Park in Kenya. 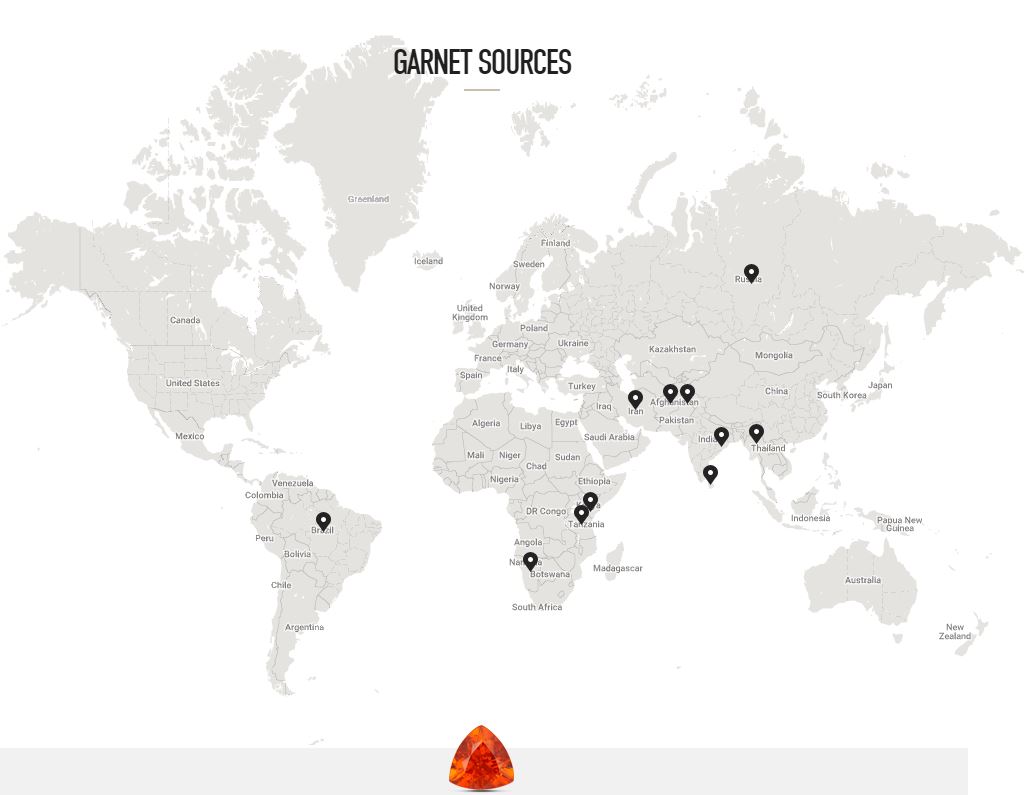 Garnets are a set of closely related minerals that form a group. The group is divided into a species, which are classified by what chemical elements compose the Garnet, for example Iron, Chromium, Calcium, Silicon, Aluminum, etc. Finally, each garnet gets a variety depending on what species they come from and how they are chemically composed. All Garnets grow in metamorphic rocks, this type of stone is found on every continent and can contain many minerals that can determine how the Garnet forms. They essentially share the same crystal structure, but vary in chemical composition. Many Garnets are actually a mixture of two or more other Garnets. 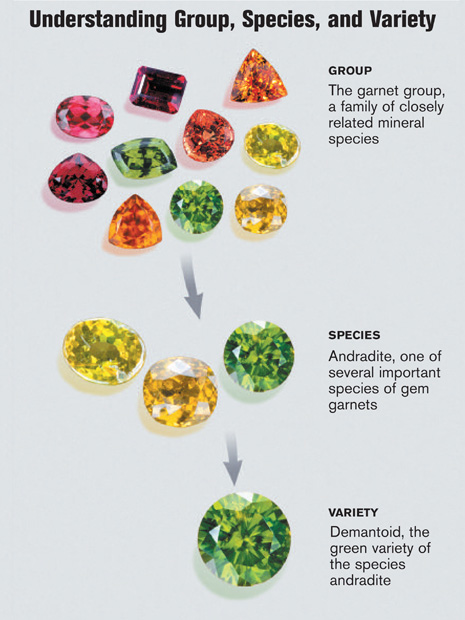 There are over twenty different garnet species, here is a list of the ones that are commercially important as gems:

Tsavorite Garnet– This Garnet is known for its intense green color. The primary deposit for this gem is near Kenya. 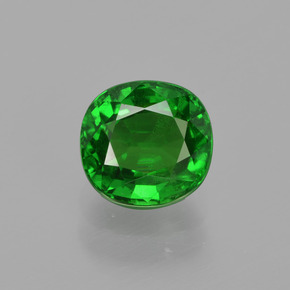 Demantoid Garnet– This Garnet is known for its greenish yellow colors.  Considered to be the Garnet with the most brilliance. 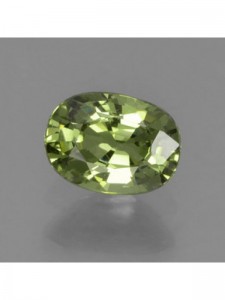 Rhodolite Garnet – Known for its purplish red color, it is a combination of Almandine and Pyrope Garnets. 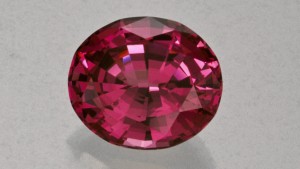 Spessartine Garnet – This Garnet is known for its orange to yellow colors. It was not seen in jewelry until the late 1990’s when deposits of it were discovered in Namibia and Mozambique. 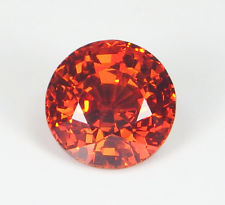 Almandine Garnet – Known for its red color, is one of the most common varieties of garnets. This type of Garnet is also used in the industrial sector as an abrasive. 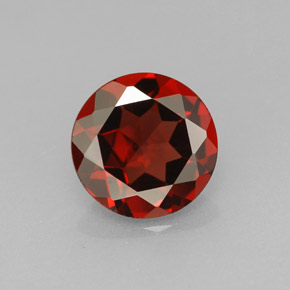 Pyrope Garnet – This is the most common variety of Garnet and is known for its intense, beautiful red color. Because of its rich red color, many thought that they were Rubies for a long time. 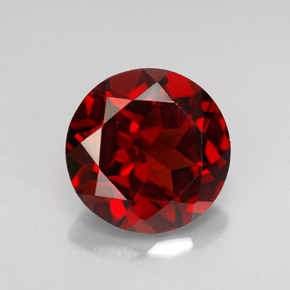 Uvarovite Garnet – This Garnet has a green color that strikes as Emerald, but the crystals tend to be too small for jewelry use. They are often sought after by collectors. 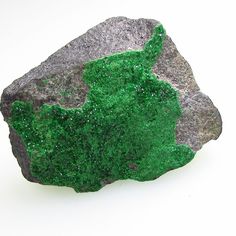 As we have learned, Garnets actually have a large color palette that includes red, green, orange, pinkish, pinkish orange, purplish red and rarely some blue. This allows jewelers and designers to create astonishing and breathtaking pieces of jewelry. Earrings, rings, bracelets, and pendants can be fashioned with the exquisite color palette of Garnet. 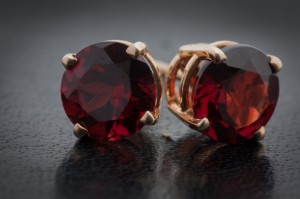 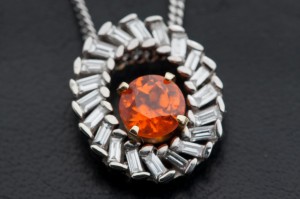 Wear and Care of Garnet

Garnet ranks 6.5-7.5 on the Moh’s scale. The Moh’s scale of mineral hardness characterizes the scratch resistance of various minerals on an exponential scale from 10 to 0. At the top of the scale is Diamond ranking at 10 and Graphite at 0. Due to its excellent hardness, Garnet is ideal for everyday wear. In the right mounting with the proper protection, Garnet will last a long time. 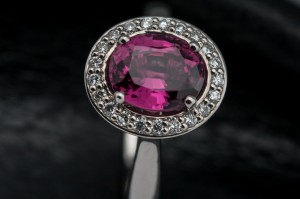 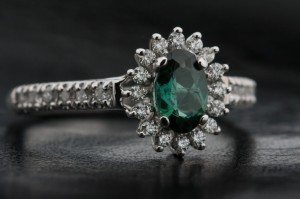 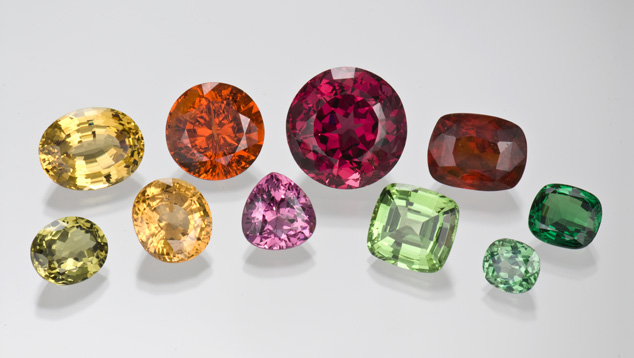